Pivoting belongs to the good tone of many companies. But what exactly is meant by this pivot and which companies have already completed a successful pivot? We provide answers to these and other questions and explain how the method can also help you!

Pivoting is a well-known word in the startup world. If a business model doesn't work (and this happens more often than expected), young companies in particular need to quickly develop a different plan and business model! The process is called Pivot.

Interestingly, however, pivots are not evidence of despair. In fact, innovative products often bring markets with them that were initially not known or seen as irrelevant. So pivoting can be a tool to discover additional growth - growth you might otherwise have overlooked.

And who invented it?

This time it weren't the Swiss. Pivoting has always existed. But the term was coined by Silicon Valley icon Eric Ries. Part of his method set (The Lean Startup) provides for permanent pivoting. Customers are to be actively integrated into the development of the business model. Business ideas are optimized or even rejected on the basis of customer opinions.

Falcon can help you to control your pivots in a targeted way and to lead them to success. Would you like to try it out? One e-mail is enough (info@nordantech.com). 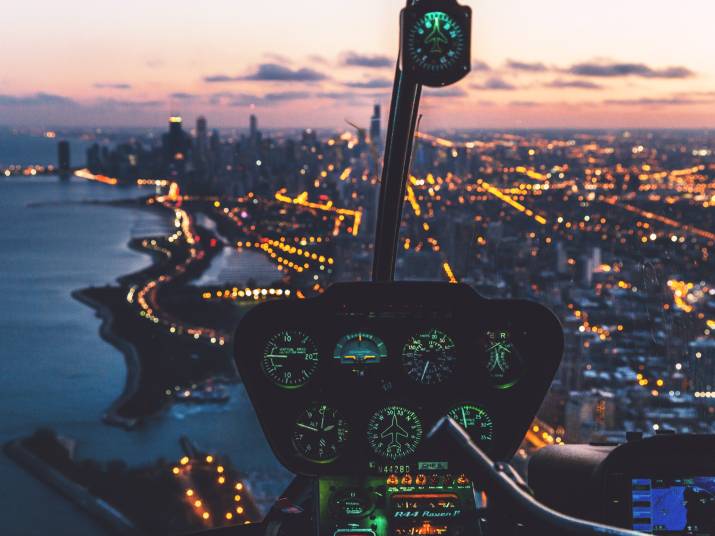 This is how a PMO can benefit from Falcon

PMOs usually don't have it easy. Nevertheless, Falcon can help! Read for yourself! 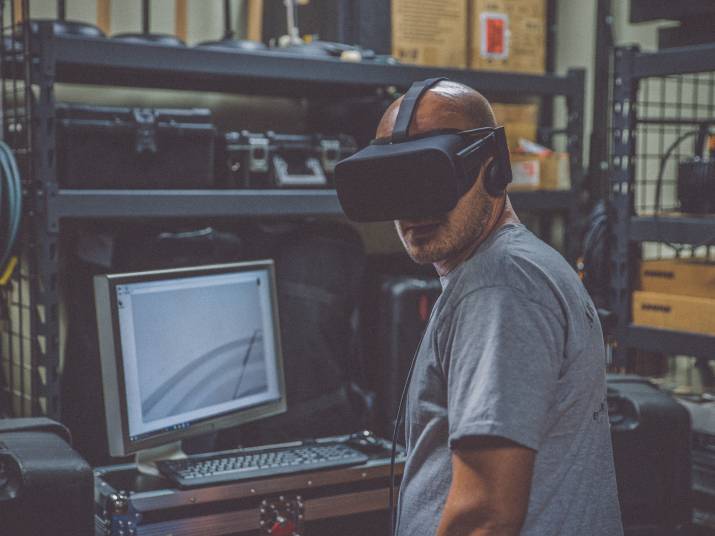 Destroy Your Business - before someone else does it...

Every company is susceptible to disruption. Read here how you can become a disruptor yourself! 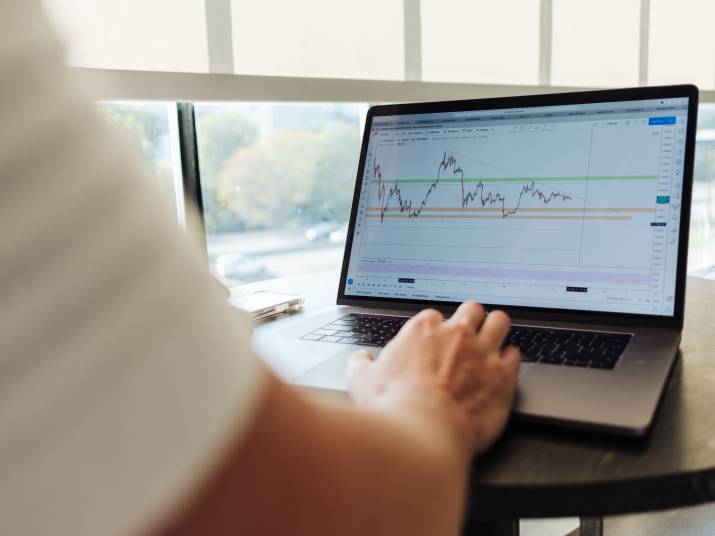 Shareholder Activism: we predict who it will hit!

Could you be the next victim of shareholder activism? We predict it!